RPMI provide GCCM application support to WWU at the WA state level, and once approval was granted, assisted with the GCCM selection process. Once construction was underway, RPMI provided CPM scheduling consultant services to both WWU and the GCCM – for the GCCM RPMI aided the contractor’s scheduling efforts, assuring that the schedule was accurately updated and reflective of the project at any one time, and supported the contractor’s modeling of potential delays and impacts.

For the Owner, RPMI confirmed this review had taken place, and represented the facts as learned in the process with the builder. This was a difficult renovation project, where the bones were maintained intact, but foundation and structure and systems augmented and the top level attic converted from ‘found space’ to offices. 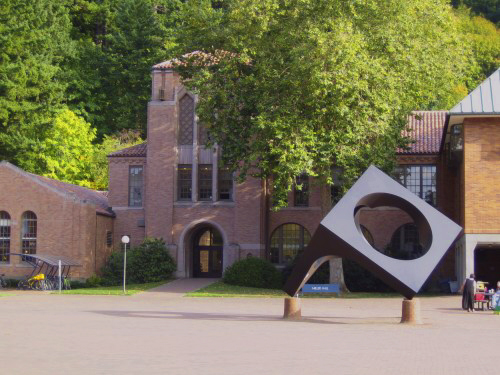 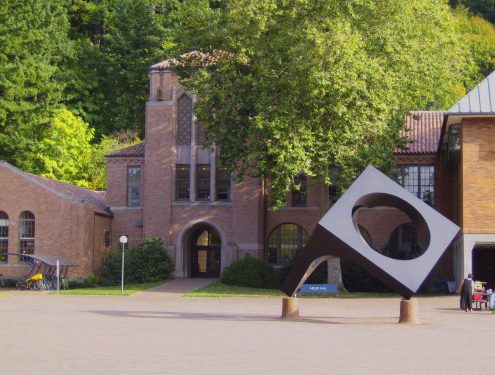