Finished product, one of the first ‘vertical’ convention centers, placing convention space and meeting rooms in stacked orientation as opposed to the (at the time) traditional single level large footprint model.

The team that managed this project went on to build six convention centers in succession, in AZ (2), TX, and CA (3), the last of the six just starting. 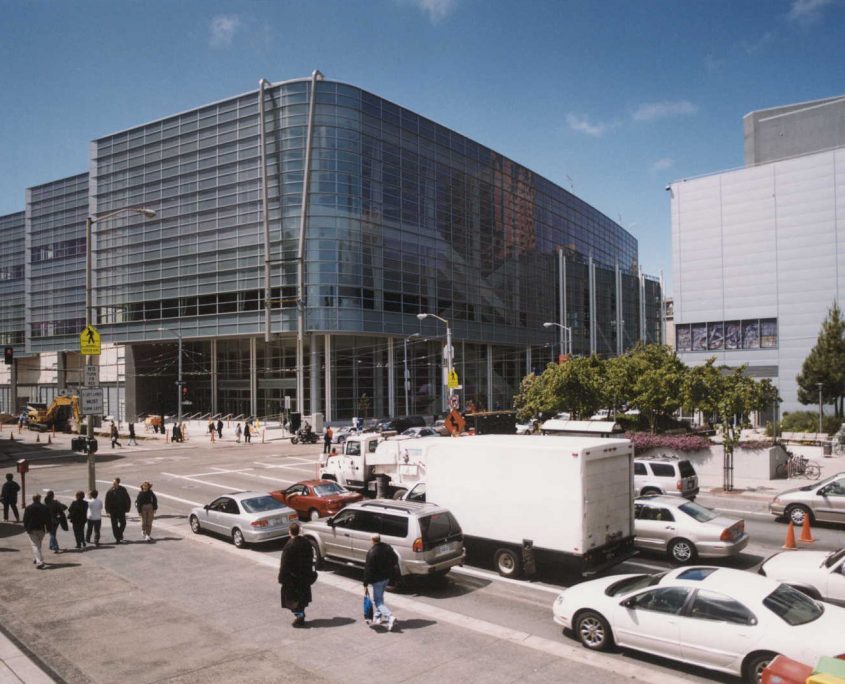 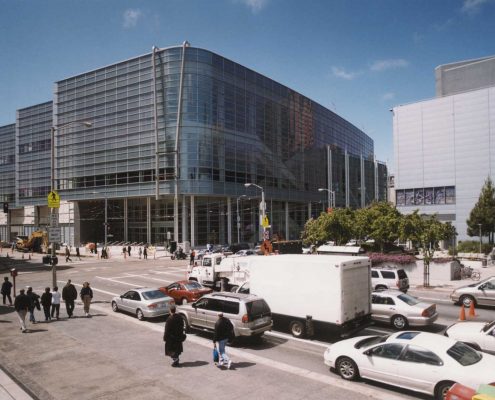 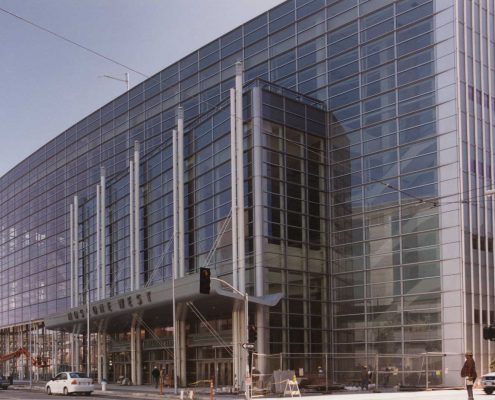 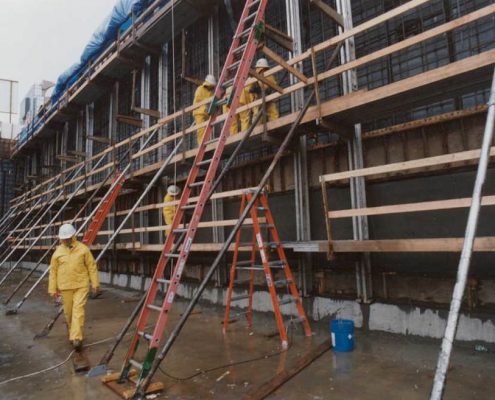